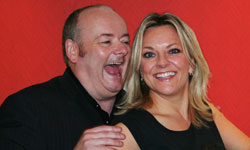 Xmas with Ian and Claire Martin 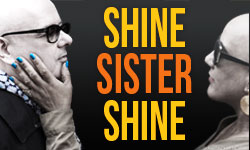 Ian's new album available now as a digital download at iTunes and Spotify. Also in CD format from Amazon and other online retailers. 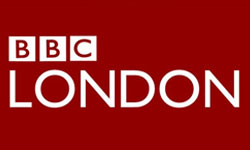 Ian chats with Robert Elms about Shine Sister Shine and his forthcoming gigs. 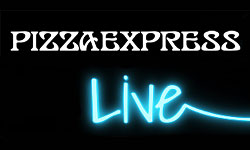 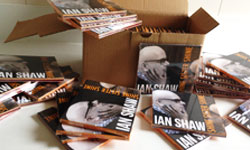 Listen to extracts at SoundCloud. 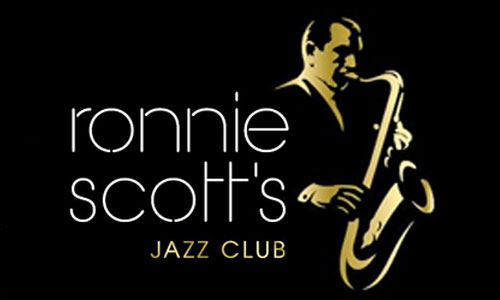 Ahead of Ian’s shows at Ronnie Scott’s (Friday and Saturday, 27th and 28th October) hear Ian talking to Mike Vitti about his new album on Ronnie Scott’s Radio. 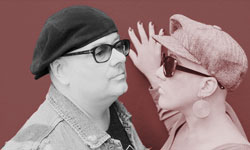 The CD will be launched at Ian's shows at Ronnie Scottâ€™s in October.Â The double vinyl with three extra tracks will be available later in the autumn.

Thanks to beautiful photography © Natacha Horn. 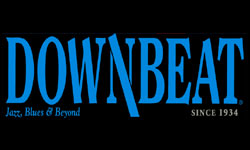 Following the international success of The Theory Of Joy, Ian has been nominated for Male Jazz Vocalist of the Year in the prestigious US Downbeat Annual Poll.

You can vote here. 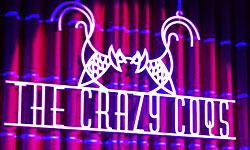 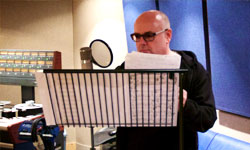 Ian is back in the studio this week recording his next album. More news on this very soon! 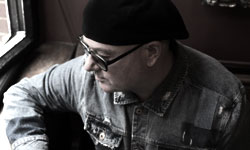 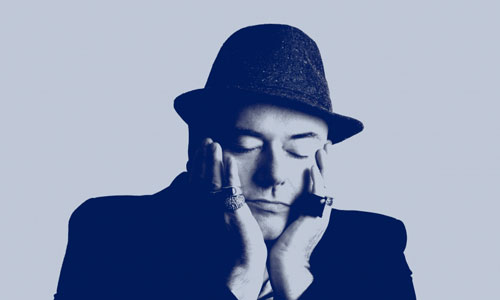 For his birthday gig, Ian will be showcasing new arrangements for his next recording. PizzaExpress Jazz Club (Soho), Friday 2nd June.

Ian and Guy Barker at the movies

Ian appears with Guy Barker at Hauser & Wirth Somerset on Saturday 13th May. Part of The Sound of Silent: Celebrating 100 Years of Music and the Movies. 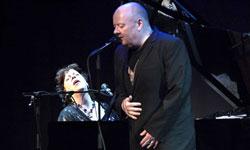 Ian and Liane Carroll in Birmingham

Friday 19th May at PizzaExpress Live – a first for Birmingham! 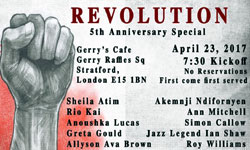 Ian joins Ann Mitchell and Simon Callow for this fundraiser in Stratford East London in aid of Wac Arts and Side by Side Refugees. Sunday 23rd April. 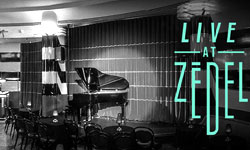 Ian's show at Crazy Coqs (Live at Zedel) on Saturday 25th March is sold out – but an extra show has been added on Sunday 2nd April, 9.15pm. Tickets available now. 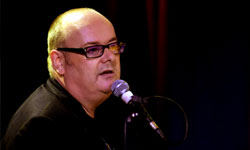 In February, Ian was invited back to Canada by Jazz.FM91 for their Sounds of Jazz Concert Series, playing at The Old Mill, Toronto. He also appeared at The Jazz Room, Waterloo, as part of their Winter Jazz Festival.

24th February, Ian was the special guest of Tanita Tikaram for her concert at Barbican, London. Afterwards, paintings by James Mayhew were auctioned off for Side by Side with Refugees. 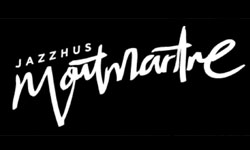 The new single of Bowie's Drive In Saturday featuring Ian, now available on download from iTunes and Amazon. From Clifford Slapper’s album Bowie Songs One. 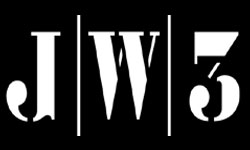 Ian performs his You Must Believe In Spring show as part of the GAYW3 season. Thursday, 9th March.